T-Advisor updates weekly a list of market opportunities from several stocks exchanges around the world. We sum up a selection of the best ones:
EUROPE
EVRAZ (LONDON STOCK EXCHANGE): EVRAZ is a steel, mining and vanadium business with operations in the Russian Federation, USA, Canada, Czech Republic, Italy and Kazakhstan. EVRAZ is among the top steel producers in the world based on crude steel production of 14 million tonnes in 2017. The Group is listed on the London Stock Exchange and is a constituent of the FTSE 100. EVRAZ employs approximately 70,000 people. The company’s consolidated revenues for the year ended in December 31, 2017 were US$10,827 million, and consolidated EBITDA amounted to US$2,624 million 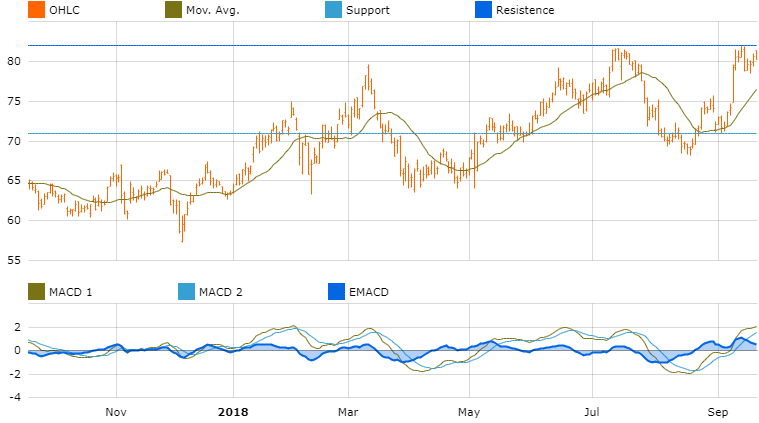 ASIA-PACIFIC
Xinyi Glass Hldgs (HONG KONG EXCHANGE AND CLEARING LTD): Major supplier in the global supply chain, founded in 1988 and listed on the main board of the Hong Kong Stock Exchange in February 2005. Xinyi is the world’s leading integrated glass manufacturer covering a wide range of glass products. Xinyi has seven industrial bases in the most active economy zones in China. Xinyi Glass has been a listed company with a total market capitalization of HK $30.0 billion and more than HK $14 billion annual revenue with around 12,000 employees. 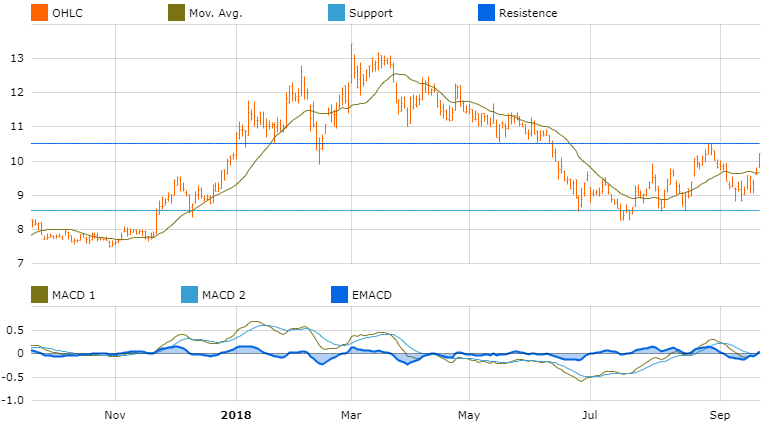 Find more opportunities from the main exchanges in the world on our module “Market opportunities” in T-Advisor.